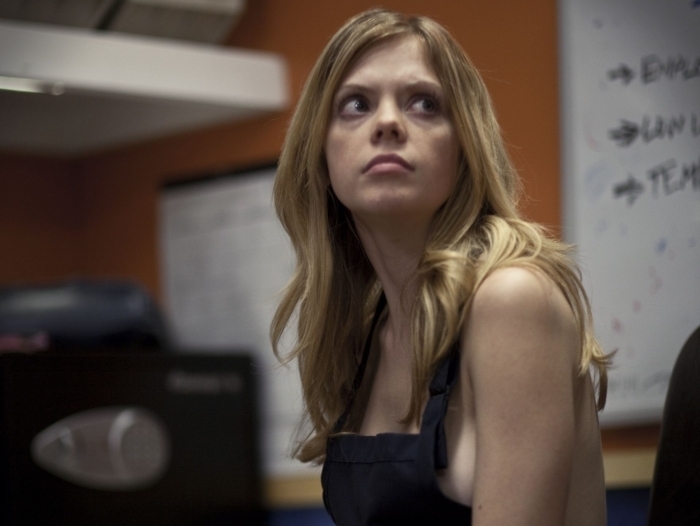 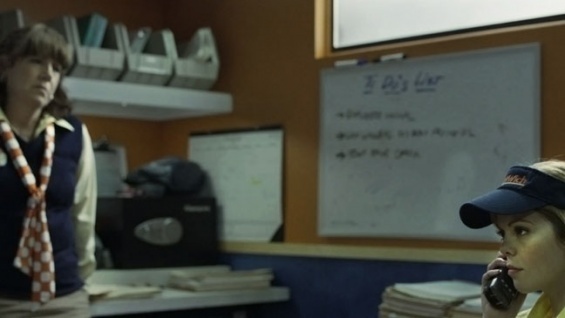 It's Sam Rockwell's first lead role. Sam says his performance is inspired by 70's alienation pics like Taxi Driver. He's the only actor you see for 97 minutes.

Looks to be brainy and cool. I wonder if the computer is on the good side this time.

I think this was just posted today. It's awesome. I want to see it.

Just saw this at Embarcadero Theater in SF tonight. It was a packed crowd even weeks after the opening weekend, and at the 10:05pm showing.  City of God meets the slums of India. It will probably be the best film I see all year. It's an eye-opener -- one that transports you to another place and puts the petty problems of one's own everyday life in a radically new perspective. 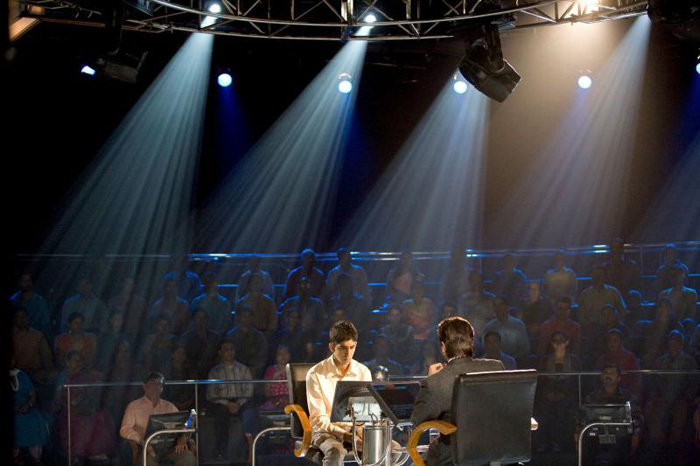 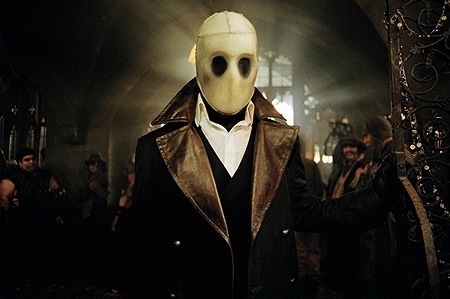 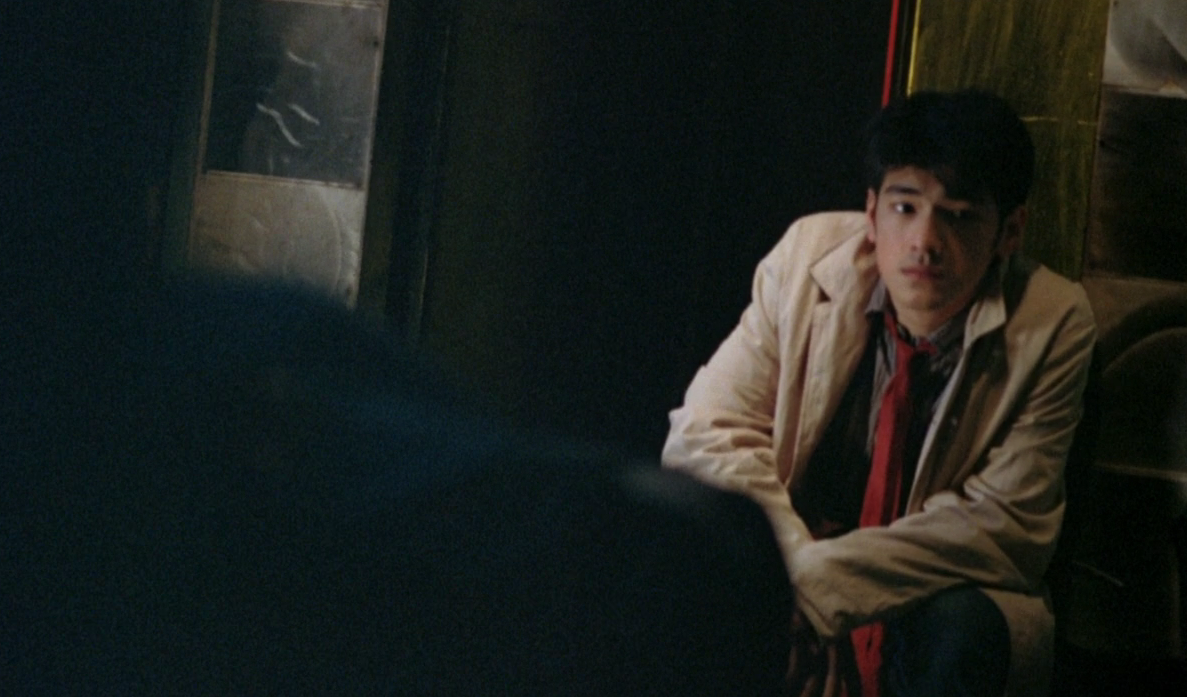 The clip above is a great snippet called Run DMZ (a play on South Korea's DMZ and the eponymous rap group) from Planet B-Boy, fantastic documentary I just saw about break dancing around the world. Aside from the massively entertaining dancing, it's cool to see how a modern art has evolved and changed in the past 30 years. Must-see if you like hip hop. Reminds me a lot of the Doug Pray documentary on DJing, Scratch.
Saw this on Chris Nixon's posterous and had to repost immediately. WOW. HILARIOUS. Also, earmuffs for you if you don't like swearing. You shouldn't even have clicked on the link! It's amazing what emotion can be conveyed by a single word. A word that I posit may well be the most human word ever spoken.

It's an international film created for only $20 million by a relatively unknown team of filmmakers and an international crew from 40 different countries. It was nominated for Best Foreign Film last year, and to me it's a wonder how it didn't win. The story revolves around Temudgin, the future leader who would go on to become Genghis Khan, one of the most powerful conquerors there ever was. Unlike Alexander, who was born to inherit his empire, Temudgin was the son of a lesser warlord who spent most of his childhood in abject poverty and persecution. The plot itself is relatively simplistic, but the action/pacing is well done and it's a rare glimpse into a world and time long past. And luckily for us, it's just the first of a trilogy. 4.5 / 5 stars 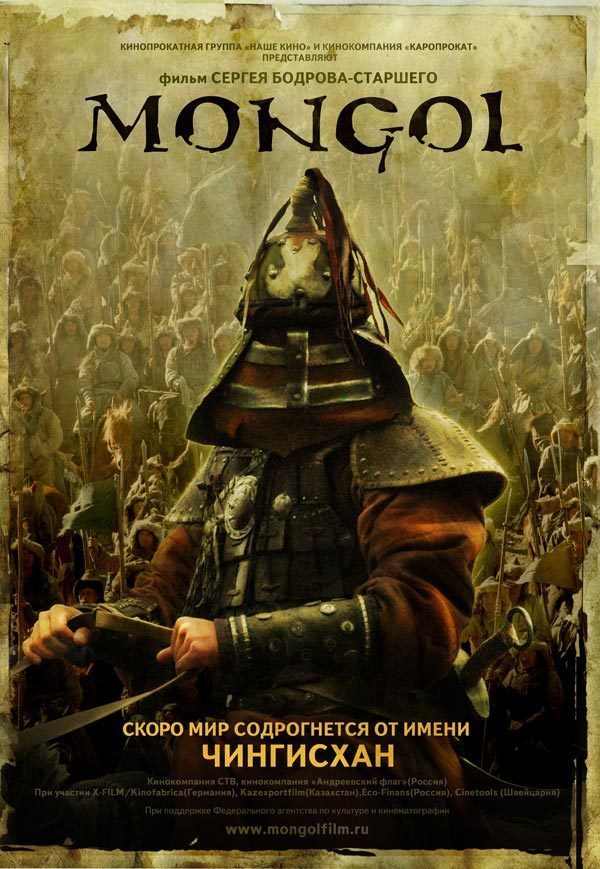