I met Brian, Joe, and Nathan, the founders behind airbnb.com recently through the YC grapevine. They are total user experience/design badasses. And they also help people find cheap places to crash with locals all over the world. Hosts get to rent out a spare bedroom or a couch and get spare cash, and travelers get a great deal, safe place to stay, and often times an awesome local to show them around town.

Check this out. This afternoon, I was looking for a place to crash in Austin for SXSW and actually almost booked this place near downtown. Great deal, and a great location. But I got distracted and didn't book it, even though I did make it to the booking screen. Just now, I received an email from them...

I can click on "continue the booking process" to jump right into the same flow I was in before. Brilliant! Why doesn't Orbitz or Travelocity or even Kayak.com hook me up with a) history, and b) email reminders, and c) total extreme convenience of jumping back to where I was? Because they don't hustle. AirBed & Breakfast hustles. They're the guys behind Obama O's and Cap'n McCains, which incidentally helped them bootstrap and self-fund their venture... which by the way, actually makes money, and has made money from Day One. 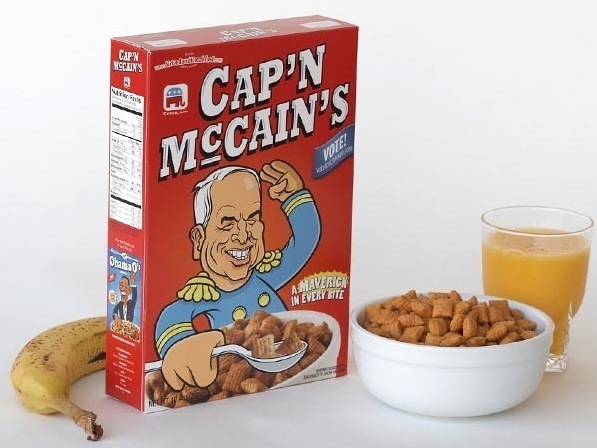 John Gruber of Daring Fireball spoke at MacWorld recently and gave a brilliant talk called "The Auteur Theory of Design" -- about lessons we as creators of tech products can learn from the film making world.

The quality of any collaborative creative endeavor tends to approach the level of taste of whoever is in charge... whoever has final cut.

Final cut is the last say as to whether or not to ship. And this cuts to the core of how good design and great experience gets delivered in tech. THE FINAL CUT. Someone has final say for when a project is done and ready to go. At Apple, final cut is owned by Steve Jobs, and much has been made of the tyrannical brilliance and attention he pays to the details of the products they create. Final cut is what matters, because the person who makes the final cut can either ensure brilliance or ensure failure. The leader with bad taste / poor design sensibility will absolutely salt out the great work of brilliant teams. They'll add random crap to something that might already be quite good. Or will allow bad stuff to ship. Or, most likely, force a product out to market when it's not ready. A blind adherence to meeting release dates, for instance, can essentially assure the death of quality in a product. That's why adding product managers or project managers to an already failing project often is like a bucket of gasoline for a man on fire. In an ideal world, product managers and technology execs should be great designers who can identify and create amazing user experiences. They need to be user experience auteurs, because PMs and execs are de facto in charge when it comes to making final call on when to ship the product. They're the last line of defense against bad taste and bad design. Unfortunately, like Plato's mythical philosopher/kings, auteur studio exec is a rare breed, and the UX designer / tech exec is rarer still. Gruber closes his talk with an exhortation to the auteur within. Sometimes on teams, final cut isn't something someone will give you. But when you know you're right, sometimes you have to take it. 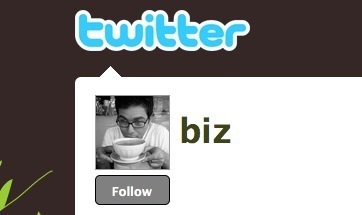 They got the mozilla one down, but they forgot the Webkit/CSS3 compliant ones.