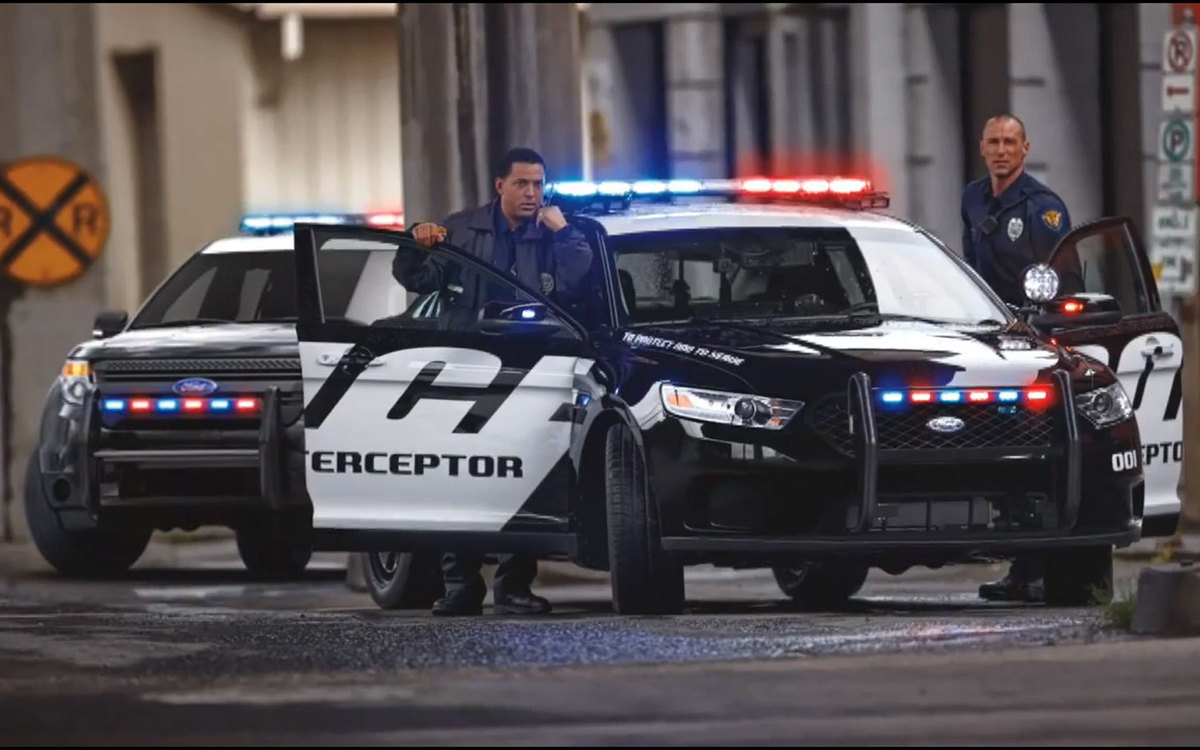 The ongoing Missouri police fiasco has prompted a lot of discussion about the need for police transparency. My friend Jeff Lonsdale writes:

Active duty police officers need to be automatically recording everything they do. With recordings, incidents such as those happening in Ferguson can be quickly resolved one way or another. When tested in Rialto, California, recording reduced both complaints filed against police officers and the incidents where use of force was required. There will still be cases where police officers use excessive force in murky situations but by and large transparancy via recorded police and citizen interactions should protect the innocent parties, see more guilty parties punished and cause better behavior all around.

Smartphones, wearables, and always-on high bandwidth connectivity is converging in the next ten years to make this happen, not just for police officers, but for private citizens too.
Always-on video is already shining light in Russia with the omnipresence of on-dash cameras. They say light is the best disinfectant, and that's exactly what video can be in the future. It's time to build.