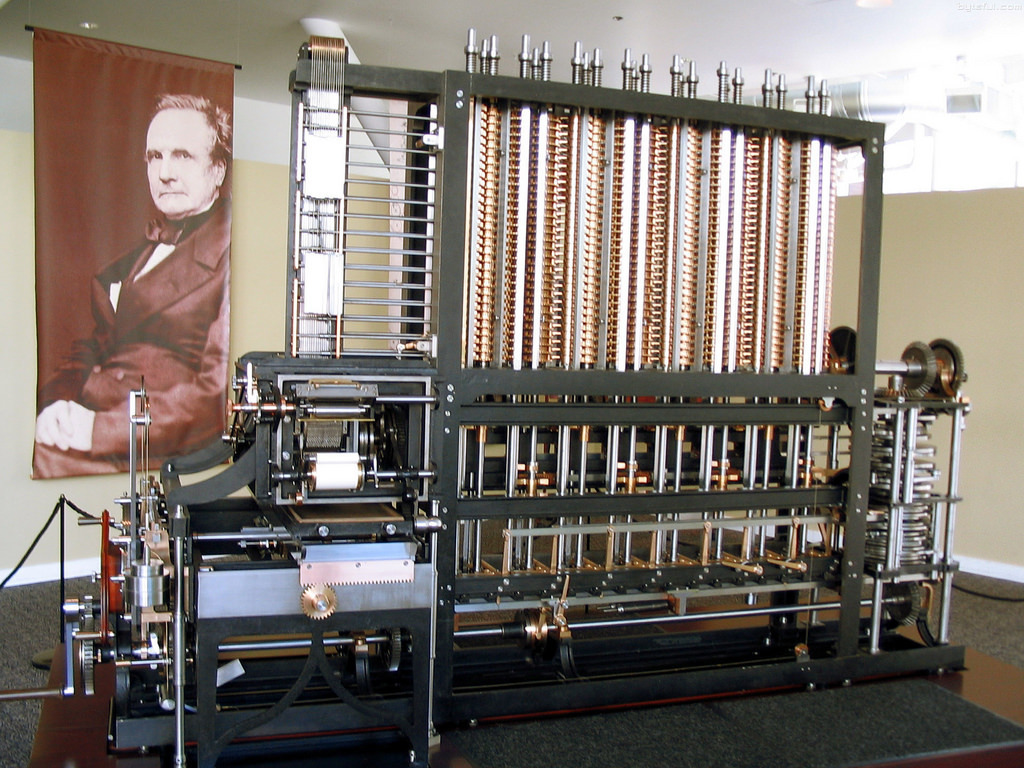 Brilliant inventor Charles Babbage designed the Difference Engine, a pioneering mechanical computer capable of storing and operating upon up to 1,000 numbers with a limit of 50 digits each. Remarkably, it wasn't until the modern era when researchers used 19th-century mechanical fabrication techniques to verify Charles Babbage's designs did work after all.

A lecture in 2008 at the Computer History Museum by Doron Swade shed light on what went wrong:

In fact, no one at that time had warned that these calculating machines could not be built. Many other machines - some of them useless - were in fact built using those same Victorian era mechanical parts and tools. Instead, there were a myriad other factors contributing to the failure to physically realize the Difference Engines. These included: an argument with his lead engineer over worker compensation, run-away costs, muddled financial arrangements, wrangling with a changing British government for funding, and a resulting discontinuity of negotiations over funding and construction.

Perhaps, Babbage's personality had more to do with the failure to complete the Difference Engines then the underlying technology of the time. Known by his first biographer as the "irascible genius" Babbage had lots of pride and hubris. He behaved as though being right entitled him to be rude. His quarrels with the British government and with chief engineer Joseph Clement might have doomed the project.

Regrettably, none of these three machines were built in their entirety in Babbage's lifetime. Only years later did we recognize the potential and power of the underlying machine architectures, which were independently "discovered" by later day computer pioneers.

A preventable tragedy. It was lack of interpersonal skills leading to inability to raise funds (and inability to manage execution!) that kept such a vitally important innovation from surfacing. Not the first time, and certainly not the last.

Irascible geniuses everywhere must take heed as they pursue their dreams. Being smart, right, and brilliant is no license to be rude and treat people poorly. So many startups crash and burn, not because the tech didn't work or the founders weren't smart enough, but because the interpersonal neglected.