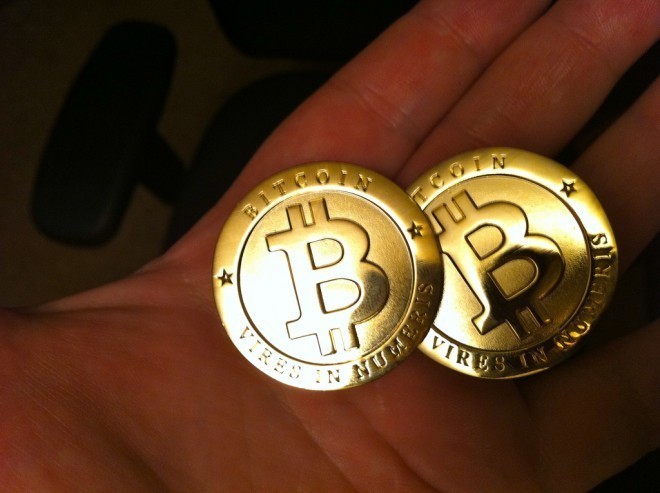 I spoke with Michael Copeland of Wired recently for his piece on Bitcoin businesses, What’s Riskier Than Bitcoins? Bitcoin Companies:

Y Combinator Partner Garry Tan is making the bet that Bitcoin succeeds with his investment in digital wallet startup Coinbase. He agrees that having some Bitcoin squirreled away is wise (and you can bet the craftiest VCs are leveraging up their own Bitcoin caches by investing in companies that takes a whack at improving the Bitcoin ecosystem).

“I have done some of that,” Tan says laughing. “But the buy and hold thing, that is not interesting to me.” What is interesting to Tan is backing companies like Coinbase that he believes can help Bitcoin make the transition from speculative “toy” that people horde like gold rather than spending, to something that people can actually use.

Tan’s vision for Bitcoin is as a universal currency that will make money transfers easy and cheap from any person or business to any other person or business across the globe. In that scenario Coinbase becomes a far-cheaper version of Visa. “Bitcoin has the potential to destroy credit cards and banks as we know it, maybe that is a good thing or a bad thing,” Tan says. “But I like the idea that if someone needs to remit payments they can do it without being gouged.”

If Bitcoin starts to become a widely used digital currency, something that people actually spend on products and services, Tan’s vision, and that of every Bitcoin economy startup and their investors, begins to make sense.

Read the full article on Wired

Anything that has the potential to break Visa/Mastercard/American Express's stranglehold on 2% of every consumer transaction is awesome in my book. It's an absurd relic of the past and should not continue to exist, yet it does.

In my conversation with Michael, I did say that it felt to me that Bitcoin has established itself at this point -- barring a major technical flaw, I think Bitcoin is probably the right currency and others that come along will find itself like Beta in a world where VHS has already established itself. He cleverly inverted it in his conclusion. It's an open question who is right as yet -- but as investments go, Peter Thiel is widely known now for saying that the most disruptive revolutions start with a simple idea where everyone says I believe X, but the founders believe NOT X.

Bitcoin hasn't won the world over yet, but that's OK. This is one NOT X that I think is right.