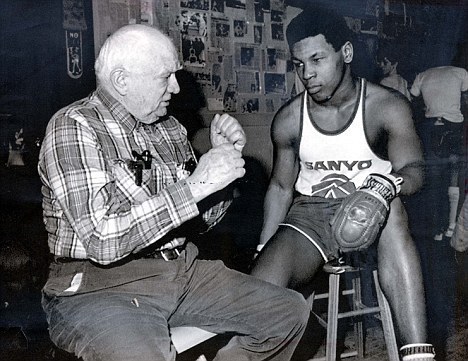 One of the first lessons Cus D'Amato taught Mike Tyson was about fear:

That fear exists in startups too. There is much to fear in every new endeavor. Are you shipping fast enough? Are you making things people actually want? Are there enough people who want what you have created? Can you reach them and sell to them? Is this going to work? Are you going to live?
There are some startups that raise so much money that the fear is gone. There is infinite tomorrow. This is a great problem to have, but a problem nonetheless. For them, the fear must come from elsewhere. There may be time, but not for this idea and this market. Competitors are coming and they're coming for you. Ah, there's the fear again... it's useful. Use it. Harness it.
There are others, which is to say most, where the opposite is true — there are six months left. Three months left. Or less. Then there is an impenetrable 20 foot tall wall of fear. Death is around the corner. Again, this fear will focus you. Make you ship faster. Force you to ask the hard questions, and make the changes you knew you had to do.
All startups feel the fear. Like Cus said, there's no difference between what a hero and a coward in what they feel. It's what they do that makes them different.