OnLive by Rearden Studios is bringing full no-latency video gaming as-if-native-on-your-desk -- only NONE of the hardware crunching the graphics is on your desk. Instead, your computer (even a $700 budget PC, or a super-cheap microconsole that probably will cost the same as a Wii or less) acts as a dumb-terminal that happens to have insanely fast video and no-latency input from your mouse / keyboard / gamepad. All the hardcore graphics hardware is in the cloud on OnLive servers.

For gamers -- no upgrades ever again. The cloud servers get upgraded, and your PC/Mac works even better. Instead of PC gaming with multi-DVD installs, hardware incompatibility and headaches -- it just works, even on cheap computers... or even just a cheap box that hooks up to your HDTV.

For game publishers -- no piracy, and no multiplayer cheating.

I'm not sure how they can do this, but it's truly the most revolutionary thing I've seen coming out of the tech world in years.

Edit: They have signups for Beta users for this summer. I signed up for sure... can't wait to try it. Wow... 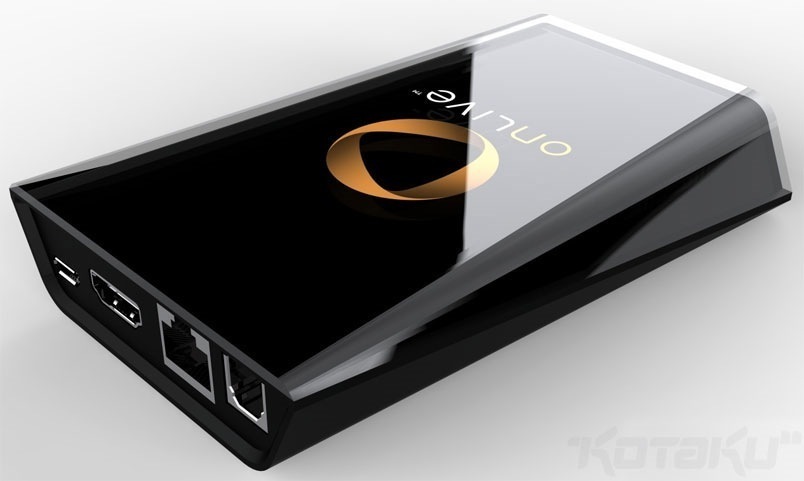