This is a transcript of my vlog just posted on YouTube. Watch the full video on YouTube at https://youtube.com/garrytan

If you can turn your thoughts into actions, that is supreme alchemy. Here's Planet Asia and Talib Kweli talking about exactly that. 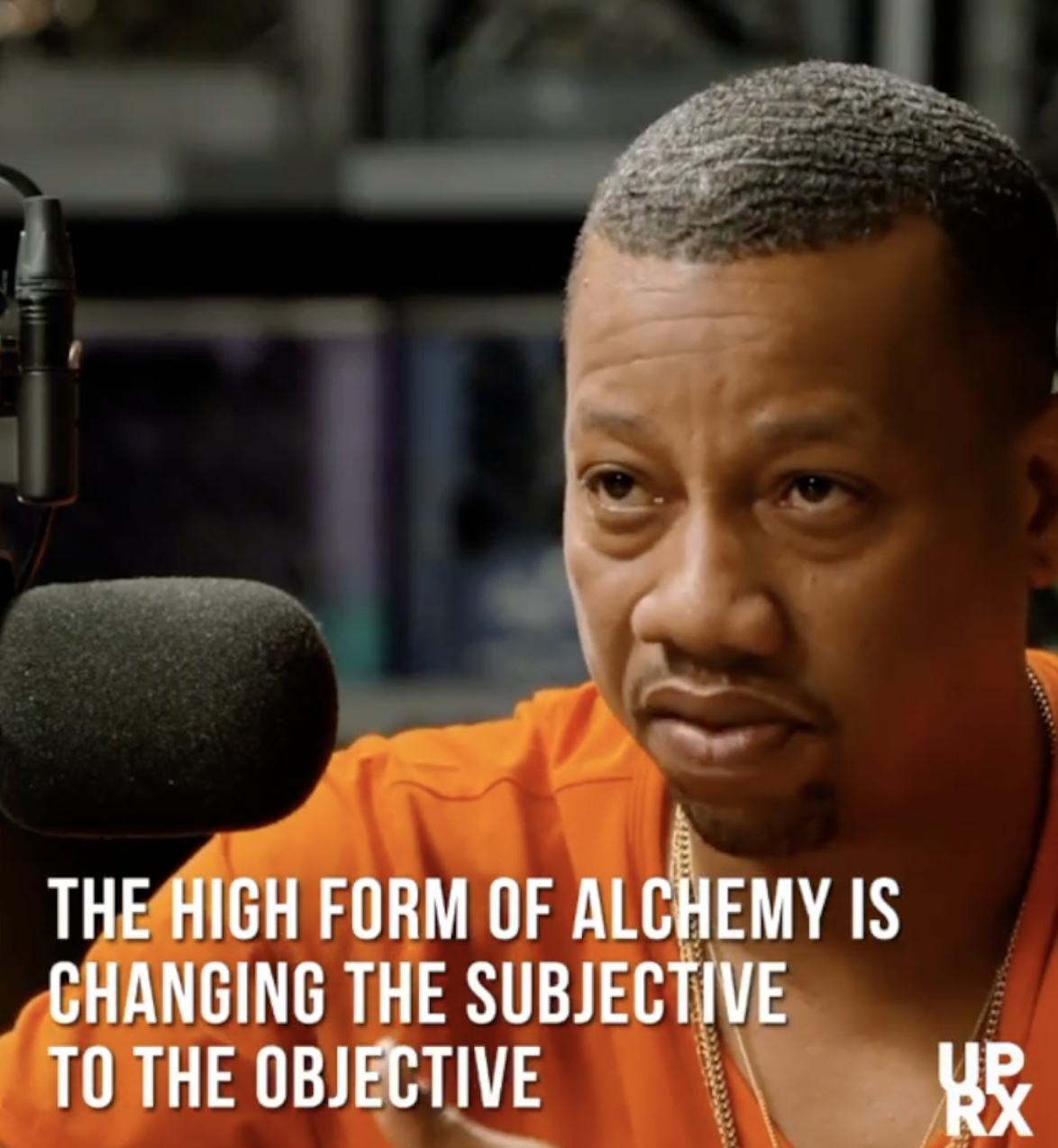 Planet Asia:  In alchemy, you have a low form of alchemy, which people call the transferring of metals. The high form of alchemy is changing the subjective to the objective, bringing your thoughts into life. What you do with hip-hop is a form of alchemy. Biggie, I always tell people the song "Juicy", that's a alchemist song. Because Biggie didn't have none of that when he was writing those lyrics.

Planet Asia: He spoke that into existence.

Planet Asia: You feel what I'm saying? And that's what supreme alchemy is and that's what, you know, for those who want to get knowledge of self and come build with the gods, this is what we're dealing with. We're dealing with bringing things to life, not hallucinating and looking at stargazing, it's about doing things right here.

Supreme alchemy exists, it's possible. In fact, I've seen it over and over again. We're born into a world that we don't feel like we can affect, but we can. Life can either be a movie that washes over us or it can be something we actively participate in. 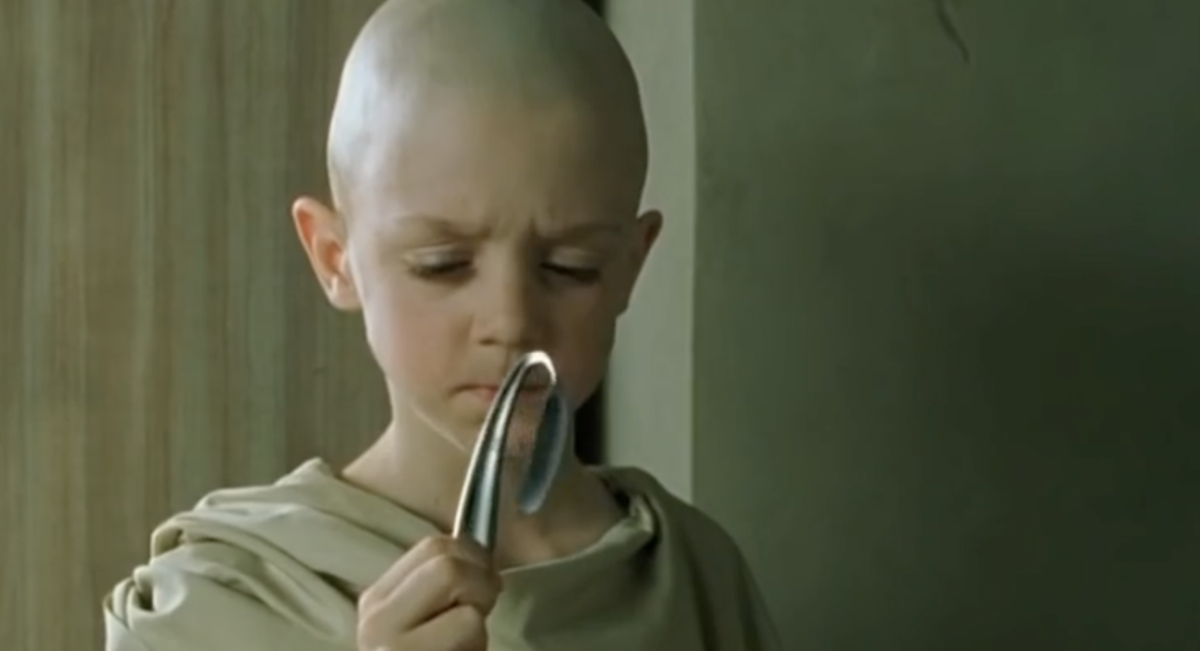 My visit to a psychokinesis spoon bending party

I went to a spoon bending party once. It was called a PK party for psychokinesis. The entire idea was that you'd go with 50 or 100 other people into a big room, they hand out spoons, metal spoons, spoons that are kind of hard to bend.

If you're wondering, yes, I was able to bend the spoon because I used my hands.

That was kind of the point and or the funny joke of this whole party. Yes, they were going to teach you to bend a spoon with your mind, but what they didn't mention was that you use your hands too. And that is the lesson. The remarkable thing about a party like that is only half of the people on average really end up bending the spoon, and that mirrors what I see in society.

A lot of people have the idea in their mind. I want to use my mind to bend the spoon, but when it comes time to actually do it, they think that there's magic. Unfortunately, there's no magic. There's only our hands. There's only the application of force. There is only intention. There's only us doing it. Nobody's coming for us. There's no one coming to save us.

Life is kind of like this all the time. We have this idea that we want to manifest in reality, but you have to take the action.

The luck you make

There's an interesting study that's kind of related about luck actually. A professor named Richard Wiseman conducted an experiment about luckiness. Some people in the experiment identified as lucky, others did not. This was the task they stood out. Everyone gets a newspaper and they ask you, "Please count the number of photos and images "in this newspaper."

On page two, right there, in big letters it would say, "You're done, there are 53 photos in this newspaper."

The lucky people spotted it right away. The unlucky people ended up completing the task, but they would do it the manual way. People who are lucky were looking to be lucky. They were seeing opportunity that other people just did not see at all.

So luck does play a role, but luck might actually be about your intention, about your expectation and your awareness. Lucky people are on the lookout for being lucky.

Those are two very powerful lessons. You should be lucky and you should also be intentional. If you combine these two things, yes, you too can bend the spoon with your mind. 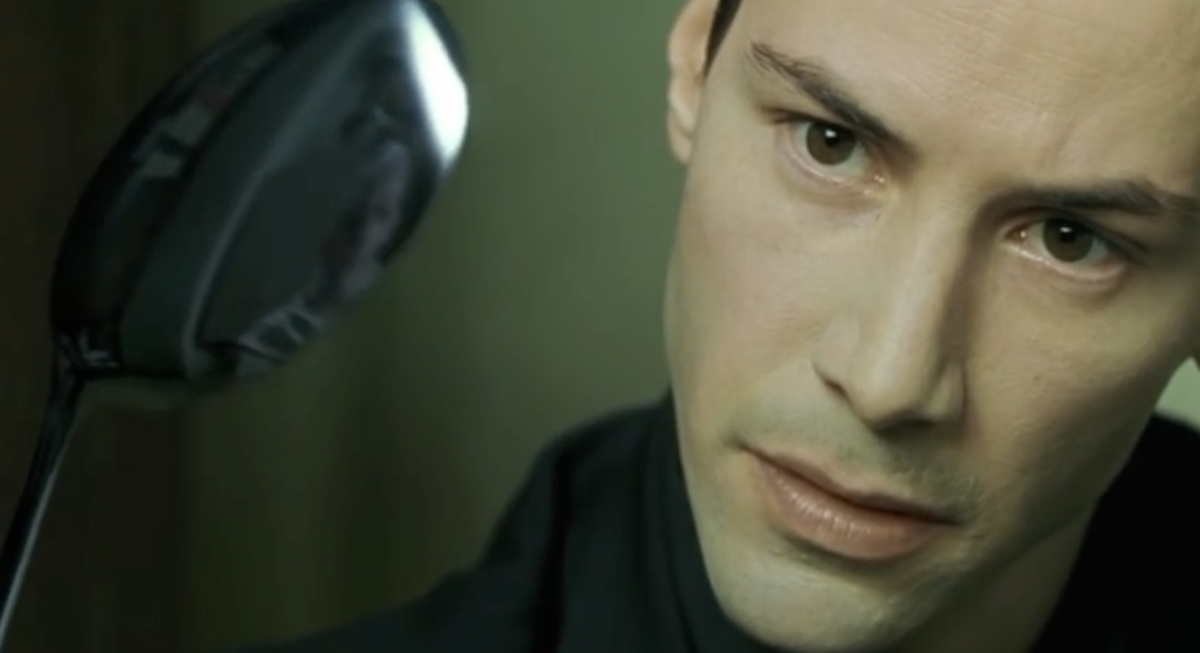 Neo: There is no spoon.

Spoon Boy: Then you'll see that it is not the spoon that bends, it is only yourself.