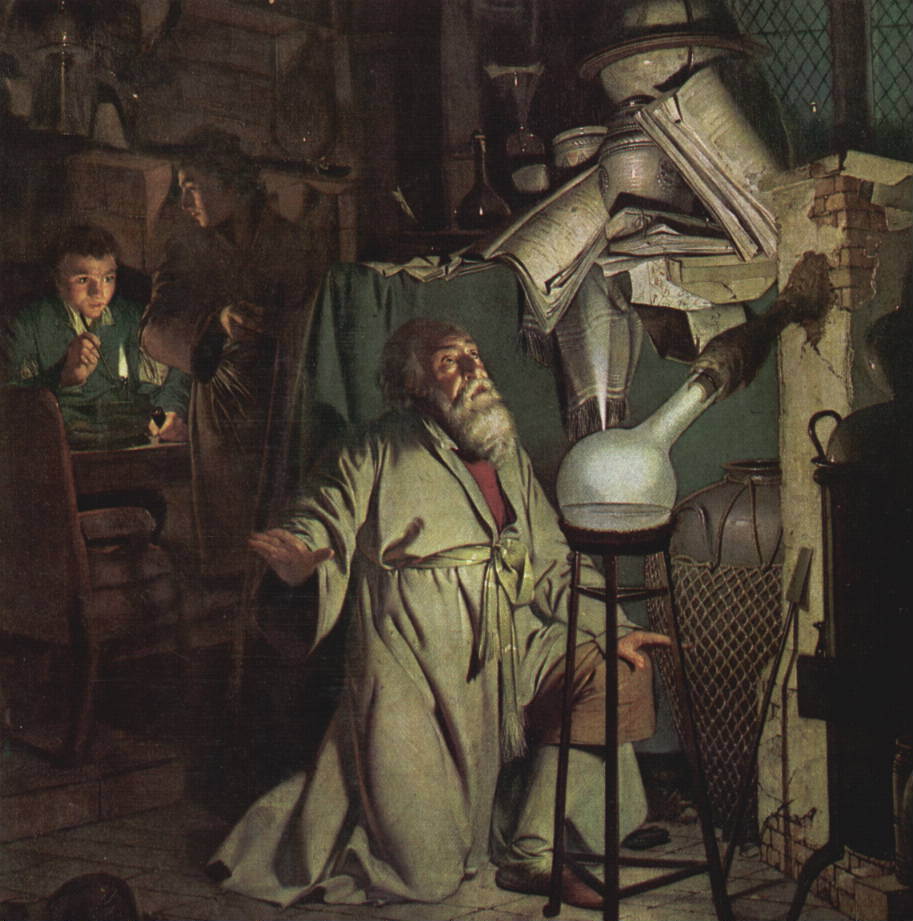 Most businesses on the Internet are just like business everywhere else. You make something people want, then sell it. Stalwarts from Amazon and eBay to the hottest startups of today like AirBnb, Etsy and ModCloth all can be classified as fundamental marketplaces bringing people and goods/services together. Content sites are just classic media -- they make money on ads. Apps have driven the computing landscape forever -- you pay for software that does things you need. All of these endeavors convert the raw resource of attention into dollars. That's the simplest and most direct way to profits on the Internet. To turn water into wine, if you will. 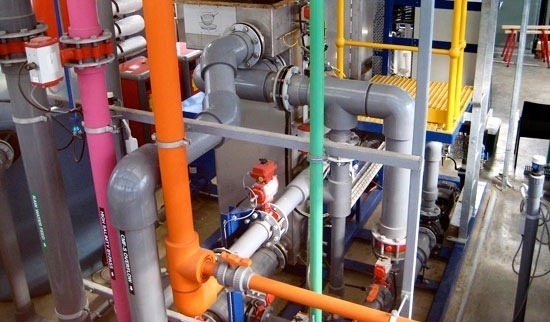 Google, Facebook, Apple, and other fundamental pieces of the attention infrastructure are different. They make money with a fundamentally different mechanism, and mint profits dramatically. Why? They get to charge every other business on the Internet.

What happens when you own infrastructure? You get to charge rent on all the other businesses. Since the Internet is entirely attention-based, you can't really make money on the Internet if you don't spend some money to get that attention. That's why virtually every savvy Internet retailer has segmented their marketing departments into the infrastructure triad of SEM, SEO, and Social Media. In Apple's case: Apps can't sell without a marketplace. 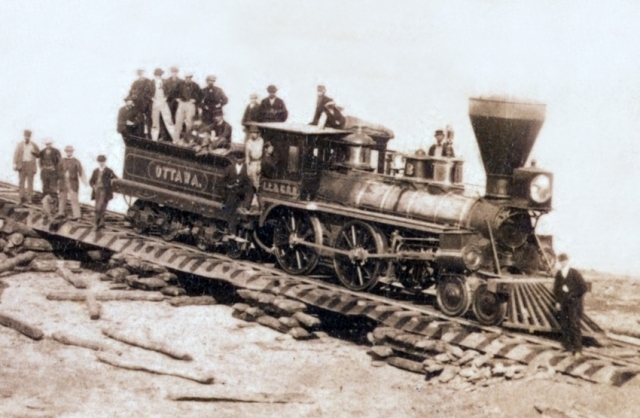 In the 1800's, the advent of the railroad changed American society fundamentally. You could ship things long distances for the first time. What that allowed railroad companies to do is not that different from what attention infrastructure players can do today. They can charge whatever they want. And railroad industry barons did -- arbitrarily charging farmers more than their industrialist friends from big oil. Farmers had to band together in movements like the Grange movement to fight for their rights. The difference today is that technology moves so fast that the government can't possibly regulate it.

Thankfully, since innovation can happen fast, alternatives have and will continue to appear. Imagine how much of a bind app developers would be in if Android didn't exist yet. Now seems like a good time to be betting long on the open and free nature of the Android App Store. User experience problems can be solved with money. Last I heard, Google had some.

What can startup entrepreneurs learn from this framework?

Fundamental businesses, on the other hand:

This turns out to be a valuable framework for identifying viable Internet startup ideas. Are you building something that could become infrastructure? Or are you building a fundamental value-generating business that uses the infrastructure? Both are amazing business models, but have radically different risk profiles. But as Apple has reminded us today -- it's good to be king.