I've been spending some time trying to think through where the proverbial hockey puck will be going in cryptocurrency, and here's one idea I think might work.

Right now, if you put $100 in a savings account, you'd be lucky to get even $2 per year. But with this shift in cryptocurrencies to Proof of Stake, the right pick could net you $50 to $80 per year for that initial $100 investment.

The dominant cryptocurrencies like Bitcoin and Ethereum operate on proof of work. Miners have to do fairly complicated math problems to figure out what the next step in the blockchain will be. In return, they get a mining reward, which is the primary form of inflation for most currencies.

Proof of stake is different. Instead of expensive GPU-based or ASIC-based mining rigs, you just run a normal, non-computationally-intensive piece of software on any kind of computer, and attach your "stake" — some amount of the cryptocurrency that you are putting up as proof that you are running the right software and won't try to cheat the system. If you are caught cheating, you lose the amount you put up for stake. This is important in that now normal people who just hold the currency can actually get an interest rate on holding it.

Generating yield is a big deal

This turns crypto from a negative carry asset (like gold, or putting money in your mattress) into one that actually generates yield.

The world's capital is desperate for yield these days, which is why the stock market is so overheated, why negative or near zero interest rate lending now exists, and why people are so worried about asset price bubbles broadly. People want to grow their capital and it has never been harder to find consistent ways to get it. 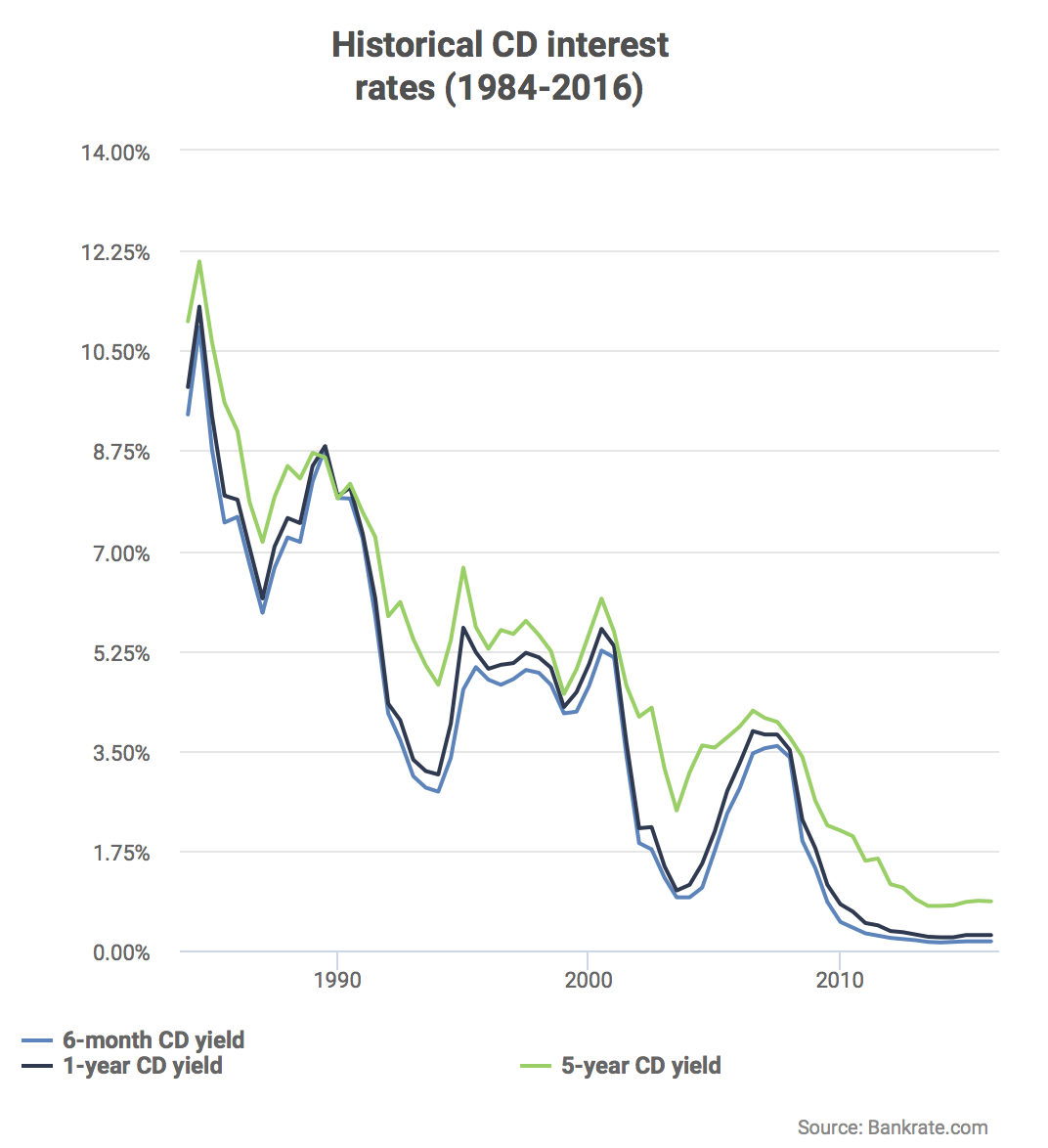 The days of risk-less return were our parents' generation, and not ours. But cryptocurrencies that use proof of stake for consensus have the promise of a consistent 3% to 8% annual yield, because rather than give that to miners to run the network, they can just share them with holders who are willing to stake.

One strategy with asymmetric upside: A basket of low market cap Proof-of-Stake coins

Proof of Stake hasn't been proven to work at the kind of scale that Bitcoin or Ethereum have had yet. Crypto experts have pretty divergent opinions on whether it will work at scale over time, which is a risk that is preventing adoption now.

But as with anything new, it has to start somewhere, and that's where coins like Decred and Navcoin are leading the way in the attempt. Navcoin (at the time of writing) is around $100M market cap, and Decred is around $220M. If either of them can get to top 10 cryptocurrencies, that's a 10X in value from here. Obviously these things are always an absurdly big if, but I like it as a bet with highly asymmetric upside.

Navcoin yields about 5% per year, but Decred yields up to 31% compounded per year. That's pretty amazing. But if the coin itself can 10X in value, you're looking at 50% to 80% annual yield on the initial fiat you might use to buy in. I like a one-time 50% increase in value, but what's even better than that is a a 50% to 310% yield every year into the future. Those yields stack as you increase your holdings in each cryptocurrency as well, which is another nice compounding effect similar to automatically re-investing dividends into a stock.

The list of PoS coins is actually relatively long, and an exhaustive review of them is left as an exercise to the reader. An incomplete list of more popular ones in addition to the ones above include Peercoin (one of the first to do it), Lisk (largest by market cap), Nxt, and many others. I've also found browsing coin subreddits to be pretty valuable— these coins tend to live or die by developer and community interest, and you can get a great gauge on these things through their forums and subreddits.

Proof of Stake is not the only way you can get yield from these coins. NEO is another coin (dubbed the Ethereum of China) that gives NEO wallet holders another coin called GAS, which at current time yields about 4.8%.

The great thing is if you are an early holder of Ethereum, you'll already get this effect massively, if/when the Casper upgrade to Proof of Stake enters the picture next year.

Finally, I would recommend small amounts (perhaps with a dollar cost average strategy) that you wouldn't be upset about losing, and as a part of a portfolio such that if one Proof of Stake cryptocurrency doesn't work out (and be prepared for most to stagnate or fail) you have a decent shot at owning the eventual winner. The best thing about asymmetric upside is that you can at most lose 1X, but have the potential for a lot more on the flipside.