Jesus urged his followers to learn to look at other adults as they might at children. Few things can more quickly transform our sense of a person's character than picturing him or her as a child; from this perspective, we are better able to express the sympathy and generosity that we all but naturally display towards the young, whom we tend to describe as naughty rather than bad, cheeky rather than arrogant. This is the same sort of softening we may feel towards anyone whom we see sleeping: with eyes closed and features relaxed and defenceless, a sleeper invites a gentle regard that in itself is almost love—so much so, in fact, that it can be unsettling to gaze at length at a stranger asleep beside us on a train or plane. That unmasked face seems to prompt us towards an intimacy that calls into question the foundations of civilised indifference on which ordinary communal relations rest. But there is no such thing as a stranger, a Christian would say; there is only the impression of strangeness, born out of a failure to acknowledge that others share both our needs and our weaknesses. 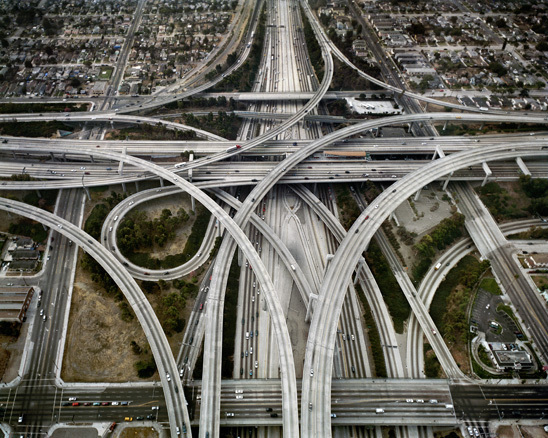