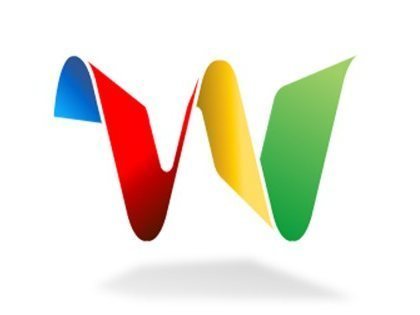 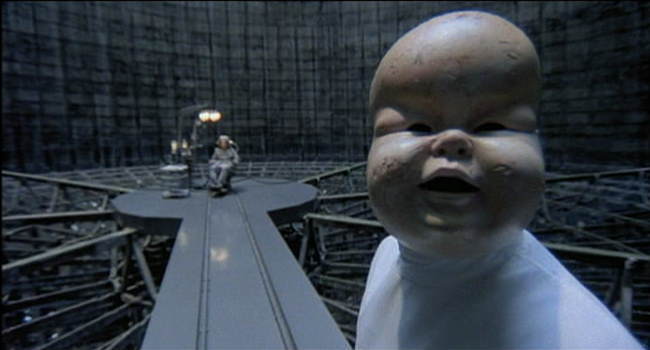 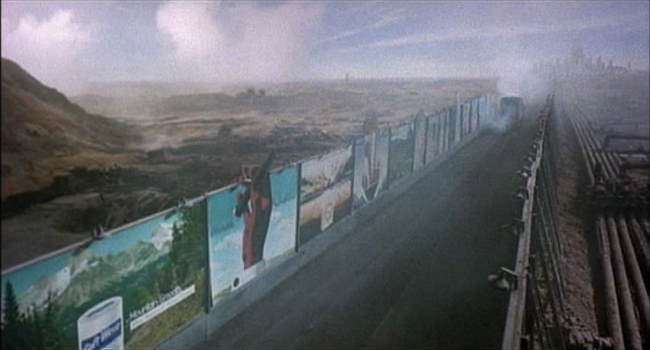 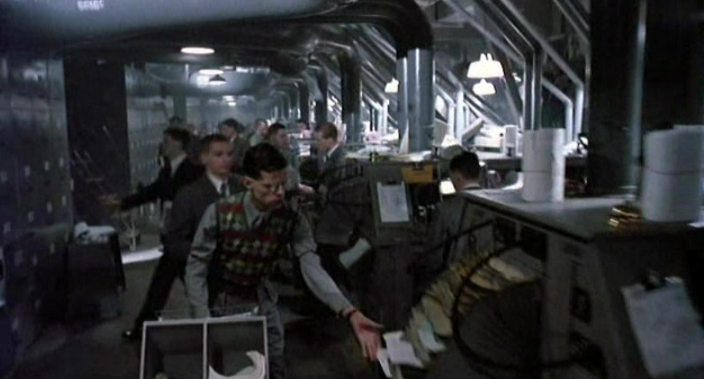 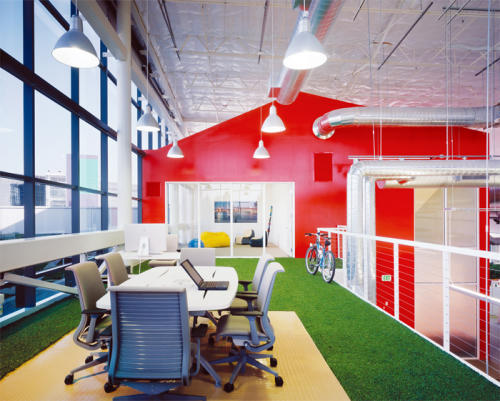 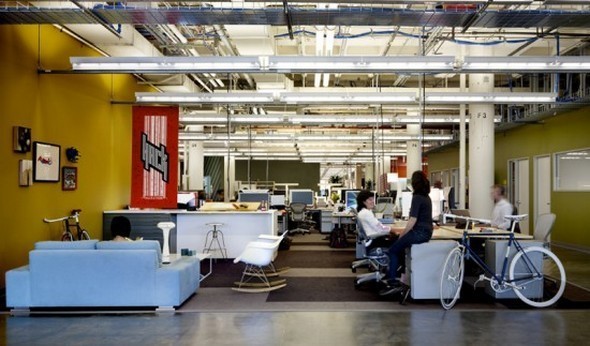 Customers seem to really like free as a price point. I suspect they will love “less than free."

Bill Gurley points out that Google's recent moves with Android and their Mapping API's have ushered in a new era of 'less than free.' Windows Mobile, Blackberry and iPhone platforms charge the mobile operators, whereas Google actually subsidizes operators that choose Android through ad rev shares.

Thus far, Google has been able to use its gigantic firehose of profits from ads to make it very difficult for people in other industries to survive. The consumer wins. But can you imagine how deflationary these tactics are for tech as a whole?

Every dollar Google gets its hands on... may eventually extinguish someone else's dollar of profit in an otherwise unrelated field. Crazy! 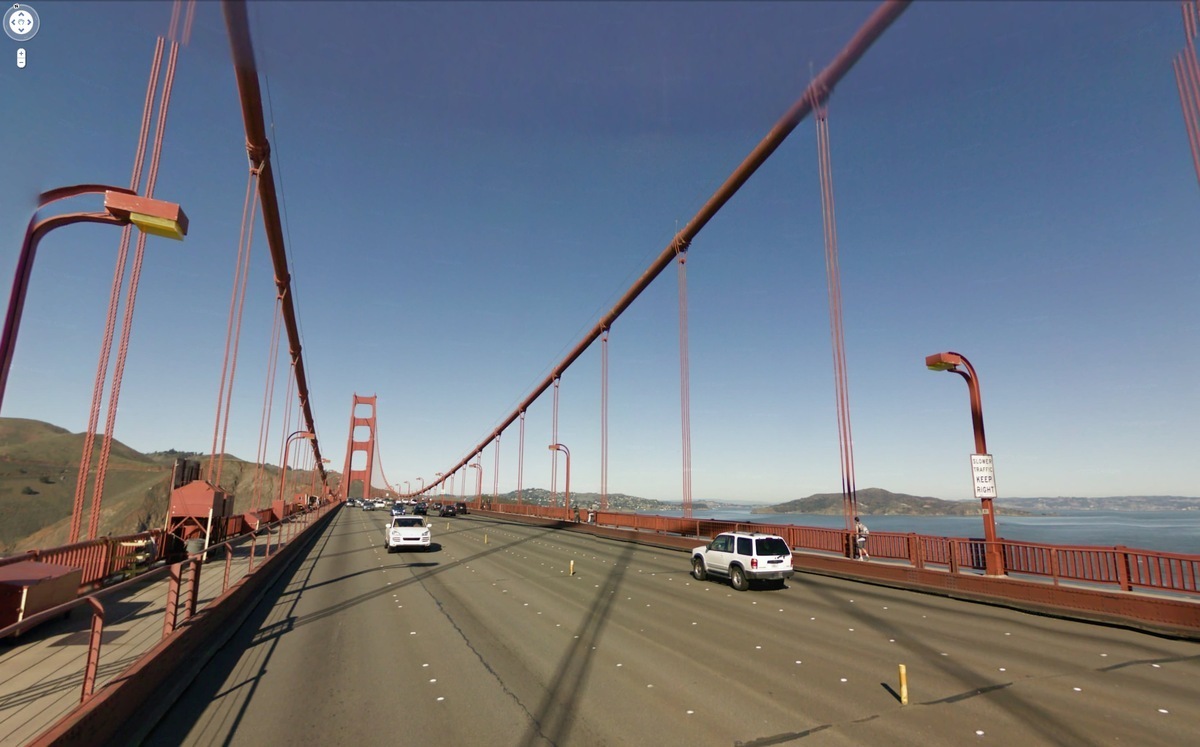 They've got a new, more draggable view of the street that fits the click-drag model that we're used to with regular Google Maps. Try it yourself here.

What do you get from an MBA? One recent study found that MBAs acquire an enormous amount of self-confidence during their graduate education. They learn to believe that they are the best and the brightest.

This narcissism has a real career impact. Psychologists at Ohio State University studied the behavior of 153 MBA students, who were put in groups of four and asked to orchestrate a large financial transaction on behalf of an imaginary company. The psychologists observed that the students who had the strongest narcissistic traits were most likely to emerge as leaders.

According to Amy Brunell, the lead author, the results of the study had large implications for real-world settings, because “narcissistic leaders tend to have volatile and risky decision- making performance and can be ineffective and potentially destructive leaders.”

Brutal commentary coming out of Bloomberg, considering a good chunk of their readership has come out of an MBA program at some point.

The study does validate something I've seen-- that it DOES take a level of gumption/ego/reality distortion field to rise to lead/manage within an organization or have the guts to go out and do things that change the world. Whether that change is for good or for evil probably depends on the person's motivations and the levels of unhealthy narcissism, though.

I've heard that you can trace the downturn of industry sectors by the percentage of exiting MBA grads surveyed who say they want to go into that field post-graduation. Is it a wonder that finance is suffering now after being the career of choice for decades? By the time people find out what the next hot thing is, that thing has peaked.

Another big 'most-wanted' company by MBA grads these days? Google.