Was reading my old blog archives from xanga and found this old rap video from 2006 of the Mongolian hip hop rappers Tatar. Really chilled out tracks, if you can get over listening to someone rap in a language you have no understanding of whatsoever.

Turns out they got a myspace page, which led me to even more of their work... Last login to MySpace in 2008. Wonder what these guys are up to now. Wonder who does their beats? I like em. Hip hop is everywhere. The best b-boys in the world are in France and South Korea. There is Mongolian rap. One global youth culture, via Adidas and Dr. Dre.

Classic hip hop -- this is what it was about -- just good flows, good beats, and the fundamentals. No flash, all substance.

Give me 90's NYC hip hop over MTV hip pop any day. 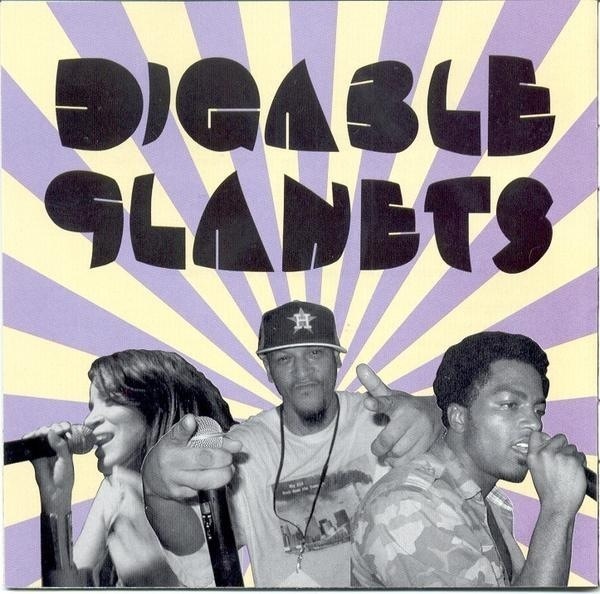 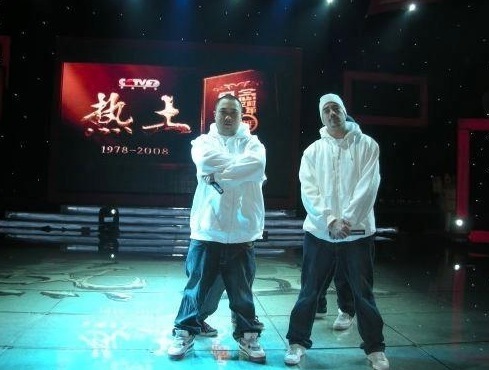 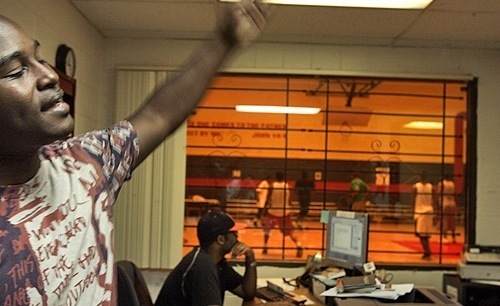 The clip above is a great snippet called Run DMZ (a play on South Korea's DMZ and the eponymous rap group) from Planet B-Boy, fantastic documentary I just saw about break dancing around the world. Aside from the massively entertaining dancing, it's cool to see how a modern art has evolved and changed in the past 30 years. Must-see if you like hip hop. Reminds me a lot of the Doug Pray documentary on DJing, Scratch.
This video has dancing sharks and tigers and turtles. Man, I love Jurassic 5.