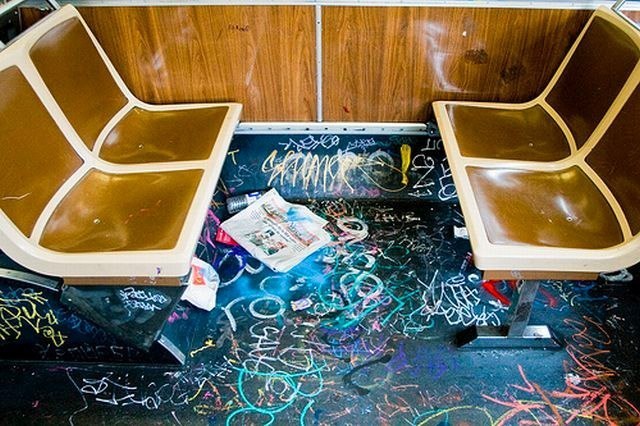 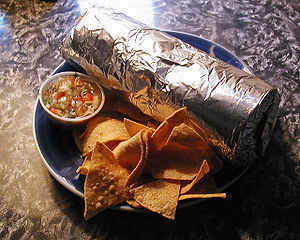 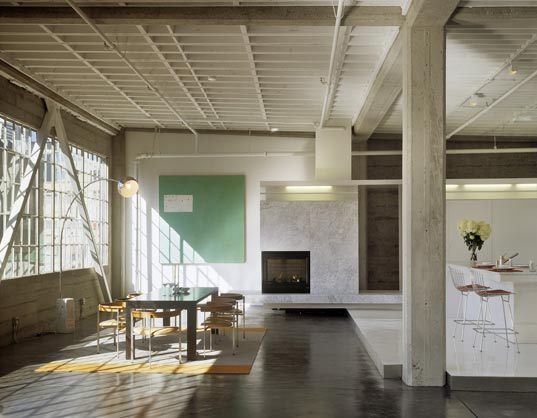 Went bachelor pad-hunting this weekend with Stephen and Alex this afternoon. The highlights:

San Francisco has many a storied neighborhood, and the feel of each is absolutely different. Overall, rents are at relatively insane levels for 3 BR options, and we're adopting a 'wait and see' attitude to the whole thing. I've always wanted to live in the city proper, but have always ended up in the burbs, so I'm pretty excited / new to the market.

If anyone has tips on finding a great place for a good price in SF, let me know! =)

Guess what you have to sign before you check in...

Hanging out at Pancho Villa in the Mission with my awesome girlfriend Steph, Trevor and the Backtype guys. Good times. 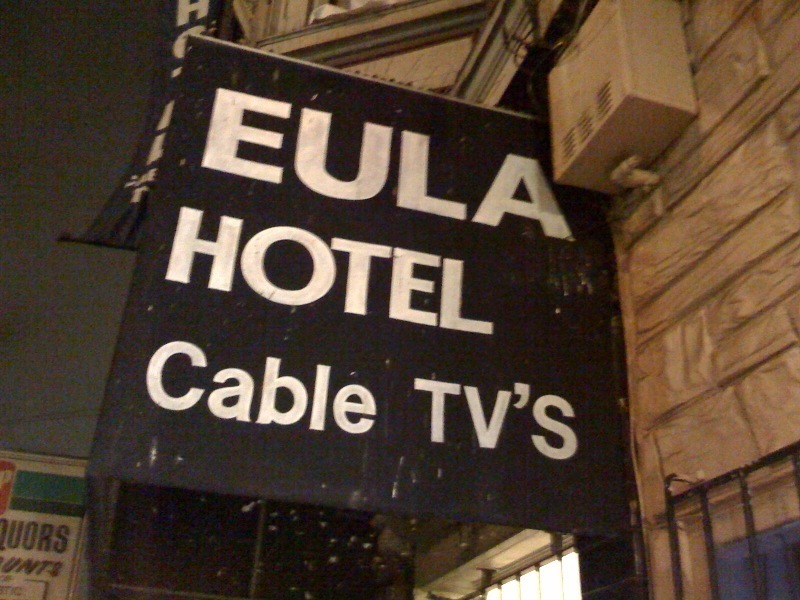 Having dinner with my old friend Adrian (founder of jetpens.com)-- we are sitting at the counter of Ti Couz, and mesmerized by the process of making their delectable crepes.

After this: Partying with our friends from Omnisio who recently exited to YouTube. Open bar!! :D 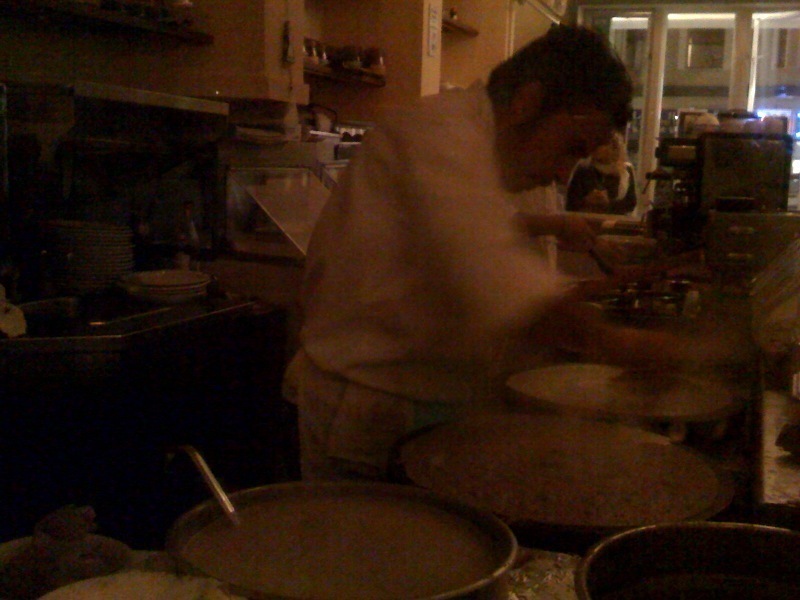