More by Mark Osborne was a short film nominated for an Academy Award in 1998. It was one of Osborne's first works. Posted to iFilm, it quickly became the site's #1 video for over a year. Osborne directed recent hit Kung Fu Panda last year.

It's an entrepreneur's story -- both the film and its creation.

Somebody at one of these places ... asked me: "What do you do? How do you write, create?" You don't, I told them. You don't try. That's very important: not to try, either for Cadillacs, creation or immortality. You wait, and if nothing happens, you wait some more.

It's like a bug high on the wall. You wait for it to come to you. When it gets close enough you reach out, slap out and kill it. Or if you like its looks you make a pet out of it.

Japanese band Sour features some very imaginative use of webcam footage by their fans. It's like those coordinated crowd card stunts that you see at football games... only much nerdier. 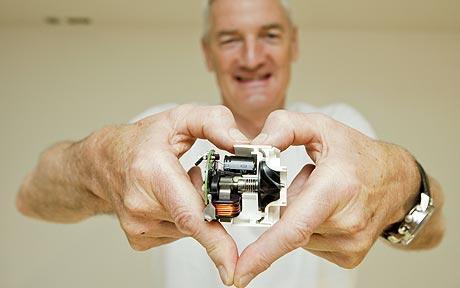 Sir James Dyson has unveiled a new motor. He's got 50 guys working on it in the UK. At first glance, vacuum technology seems like the least sexy thing in the world to be working on. Yet Dyson's team has created the fastest motor in the world, and all so that you can make your house or car cleaner.

I think this is a testament to how much there really is left to be done in the world. No, it's not easy. No shortcuts. But you can create anything, and if it's good, it will sell. The world desperately needs this kind of innovation. And it can happen in almost any market, sexy or not. The Dyson motor is a wakeup call and reminder to those who want to build great things: There is so much to build, and so much to make better.

What will you do? 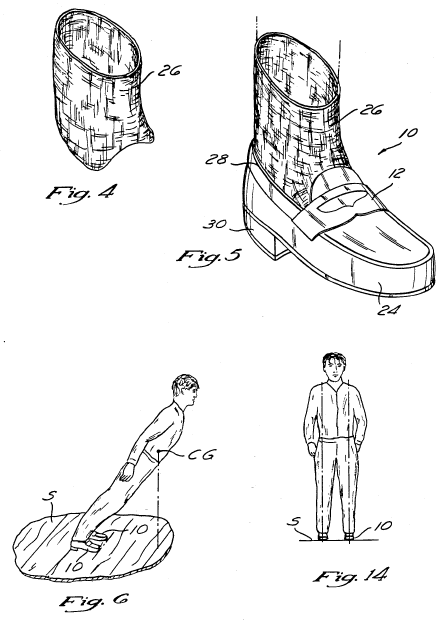 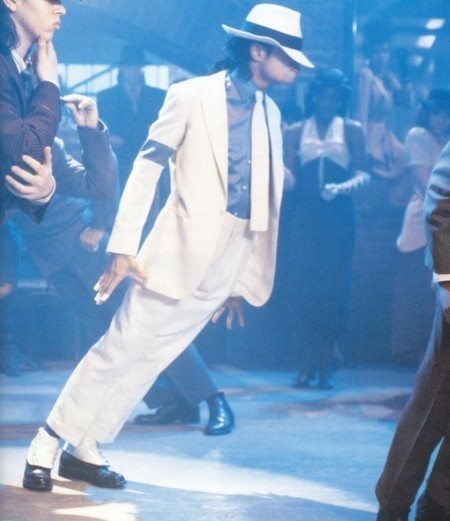 MJ designed these shoes. He was an artist in the truest sense. How many other musicians have patents?

You will be missed. 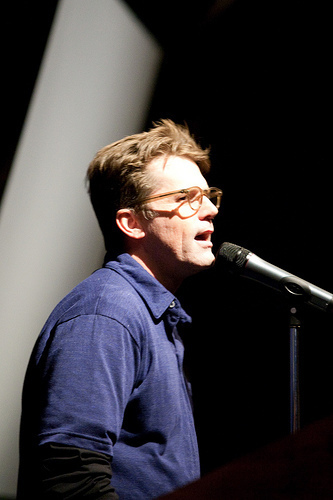 A great addition to this explanation would be some discussion about modes.

A few examples they present include: a) a Microsoft Windows wizard experience, b) date choosers that use two separate month and year combo boxes instead of just one combined combo box.

In both cases, you take away control while introducing additional modes, which are invisible states that the user must divine through context clues around the implementation of the user experience. That's partially why engineers can make such truly awful UI -- but it makes sense to them because it matches their mental model.

Wizards encode modes into the fixed, rigid "choose-your-own-adventure" style of navigating seemingly disconnected questions that don't connect me with what is really happening. (GROSS!)

Ultimately the most telling slide is the one around progressive disclosure -- hide things where people will find them.

As an aside, I've been quite impressed with how Slideshare and Scribd have made Powerpoint docs super accessible. It's simply unprecedented how easy it is to absorb information in bite-sized chunks from such beautiful and well designed presentations.

Ira Glass, creator of This American Life (my favorite radio show and TV show ever), drops some serious wisdom on creative work.

He's specifically talking about TV and radio work, but I think this applies to all creative work, including creating massively useful software.

The main message: Fight through the dip.