This is part 2 of my interview with Parker Conrad, founder of Rippling. Read part 1 of this interview here.

Garry: Parker, one of the things that we're definitely seeing across our whole portfolio is that we're here in San Francisco, but engineers are very expensive. There's not enough housing, quality of life is very difficult at some level... but what's difficult for San Francisco is turning out to be an incredible boon for the rest of the world. How do you guys think about remote work, and what are you seeing across all of your customers?

Parker: In my view, remote work is the worst way to build a company, except for all the others. It's really not possible to build engineering teams at scale in the Bay Area right now. I think it's not something that a company can do, and so, if you need to build a big engineering team, you've gotta do at least some of it, or big parts of it outside of San Francisco.

One of things that I think was not unique anymore, but was unique when we started doing it, is most of the company was actually outside of the Bay Area. We have a second office in Bangalore, and that's, even to this day, more than half the company is at our Bangalore office. And a lot of that is engineering, but there are other functions there as well.

All of the challenges of having remote teams are there, but it's so impossible to build everything in the Bay Area that you need to find ways to overcome those challenges. And we see in our customer base, Rippling is really one of the only systems like this, it's the only payroll and HR system that was built for remote-distributed teams across the globe.

New Vlog this morning! It was a real treat to sit down with Parker.

Today we're going to hang out with Parker Conrad. He created Rippling. He's one of the best product-focused CEO's I've ever met. Today he's going to share some of the most hard-won startup lessons that I've ever heard. And he hasn't talked about it anywhere else.

Let's go check it out. This is part one.

Garry: Thank you so much for hanging out.

Parker: Yeah, no, thanks for coming by.

Garry: So Parker, what is Rippling?

Parker: If you're a founder or CEO, one of the things you probably noticed at your company is that there's a lot of just irreducible admin work involved in running a business. Could be getting hired, it could be getting a raise, a promotion, getting married, having a kid, moving to a new address, eventually leaving the company, and each of those life cycle events for an employee create, have this set of implications across all or some subset of your different business systems that today, you need to handle manually and by hand, but with Rippling, we automate that end-to-end.

So, we get people added to all the right email lists, the right Slack channels, we get them a computer, all the right softwares installed, they're enrolled in the right insurance benefits, get 'em paid correctly.

Hi everyone. The vlog today is a little different, since I asked my friend and colleague Andrew Lee to sit down with me and talk through some of the advice we give very frequently to our founders. This isn't intended to be a comprehensive guide, but most everything we discuss here is stuff that comes up as a part of our experience working with hundreds of startups at Initialized.

The advice that I'm going to give is just a truism that you already know, but it reminds me of the good Buddhist mantra:

When the student is ready, the teacher will appear.

Hi, my name is Andrew Lee. I'm a partner at Initialized Capital. I'm going to talk to you about follow on fundraising. That means you've already raised, for example a seed round and you're going to raise your next round. Let me go ahead and dive into some of the things that we've seen that are very helpful to those who are working on their next follow on funding round. 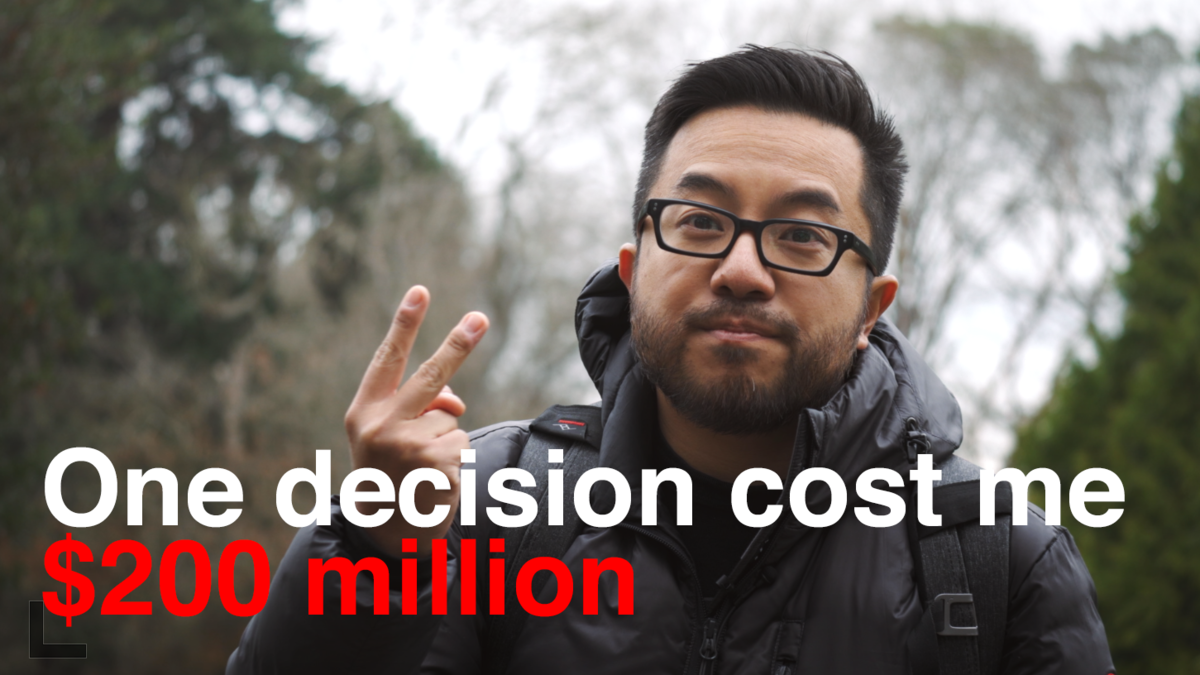 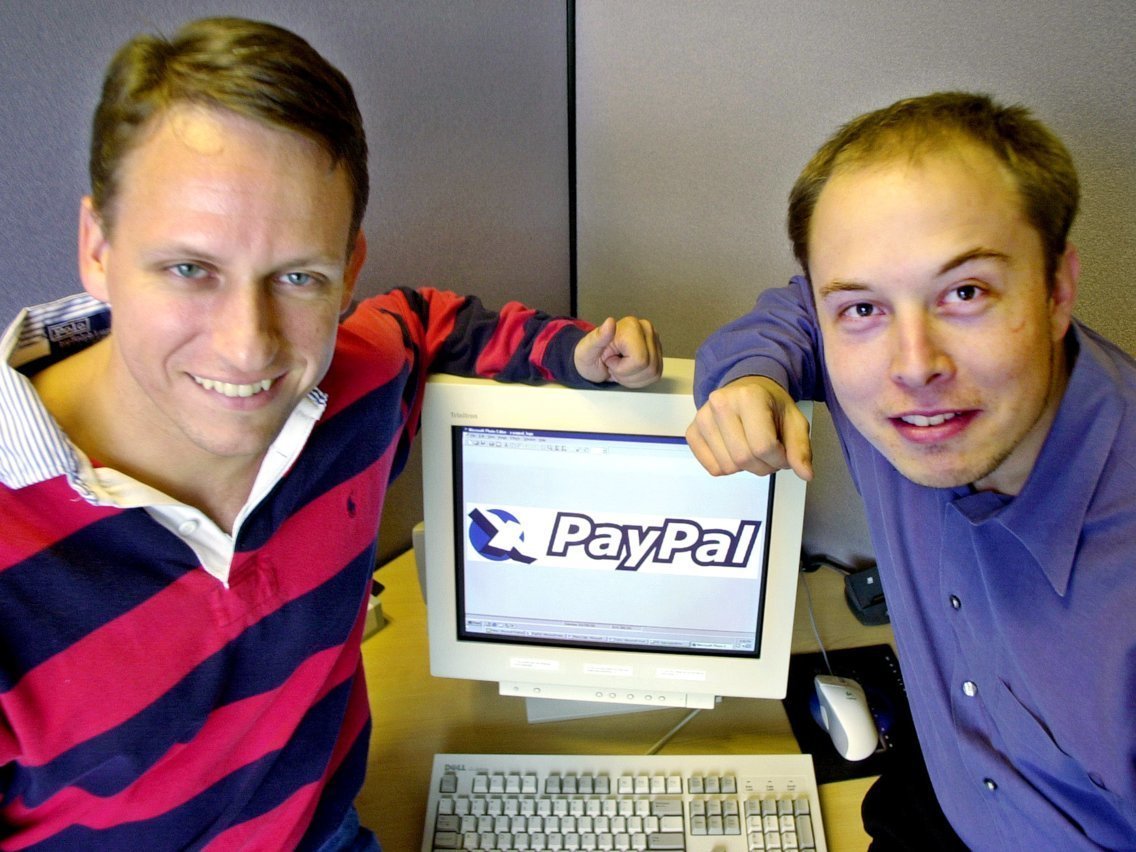 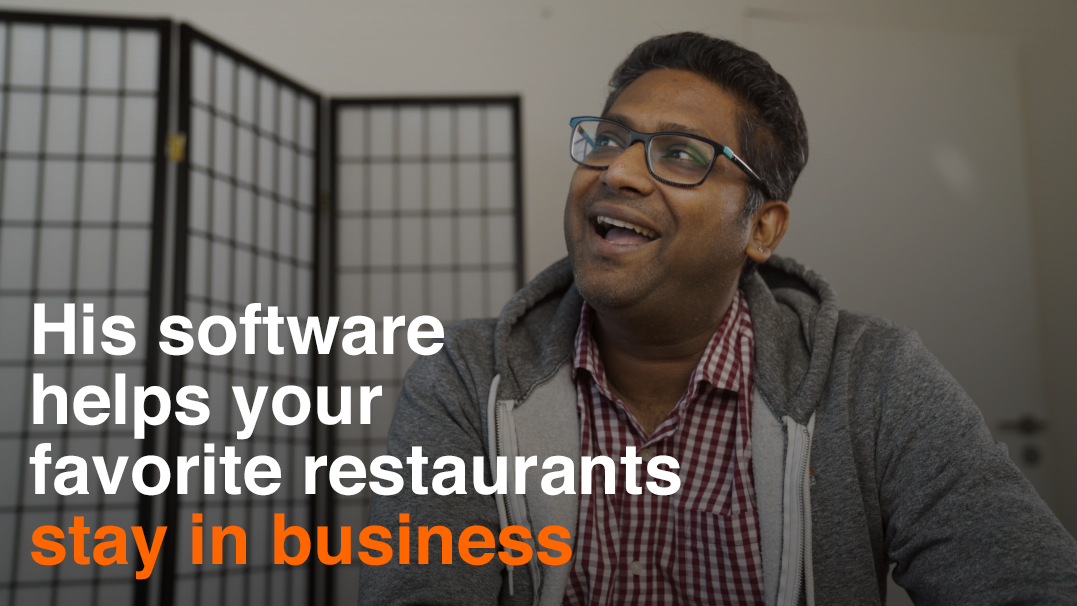 Meet Ram Jayaraman. He is co-founder of Plate IQ. He’s helping restaurants actually understand how much money they’re spending on their food bills. This is an $860 billion market that has no pricing transparency until now. Plate IQ is used by 3% of restaurants in major cities today, and just getting started.

A lot of companies claim to use AI to automate manual tasks, but Plate IQ has done it. They process now over 1M invoices per month. They took an unprofitable process and scaled it with pure software, and in the process are building something that gives pricing transparency that never existed before.

You can watch the full video here:

Here's the transcript of our conversation

Think of a business that's the hardest business in the world. Restaurants. It's only a three to 5% profit margin. What would happen if you could double that profit margin, just using software? That's exactly where Plate IQ plays. They're helping restaurants like Eleven Madison Park, all the way down to your neighborhood Jamba Juice, actually understand how much they're spending on food. It's an $860 billion market, every single year. And using software, they're able to let restaurants that you and I love stay in business, in the most competitive industry in the world.

Garry: Ram, thank you so much for hanging out with me, man.

Garry: You've built something that is actually remaking every restaurant. And the crazy thing is, everyone eats.

Ram: Well, we started four years ago, really trying to help restaurants understand the money they are spending. And that information is kind of hidden in their invoices. On paper, and PDF, and so on, to kind of, really help them get all of the data that is there, the invoices.

Cofounders are the #1 thing that can make your startup. Having a true partner means you will overcome a lot more than you might when doing it all alone. But cofounder conflict is also the #1 reason why startups fail! How do you overcome this trap?

I cofounded Initialized with Alexis Ohanian, creator of Reddit. Cofounders need to spend time getting on the same page so that’s what we did in New York City this episode.

Today we’ll meet with Jake Klamka of Insight Fellows program, a free fellowship that has brought together the world's best scientists and then helps them get to the top of their fields at the best tech firms in the world. This program started with just 8 fellows 8 years ago and has now grown to a program that graduates 1,000 alumni per year in 6 cities and 8 different disciplines— not just data science but data engineering, AI, DevOps, Health Data, Data Product Management, Crypto and Security fields too. This free fellowship is an incredible community of smart people who keep paying it forward, and along the way, cross-pollinate ideas and methods for new technical fields that didn’t even exist 10 years ago! It truly is a new type of highly applied post-doctorate graduate school.

Just posted episode 2 above. Watch to the end to get a link to get your YC application reviewed before this next deadline. Send it to your friends who are applying, and please like and subscribe to this channel to see more like it.